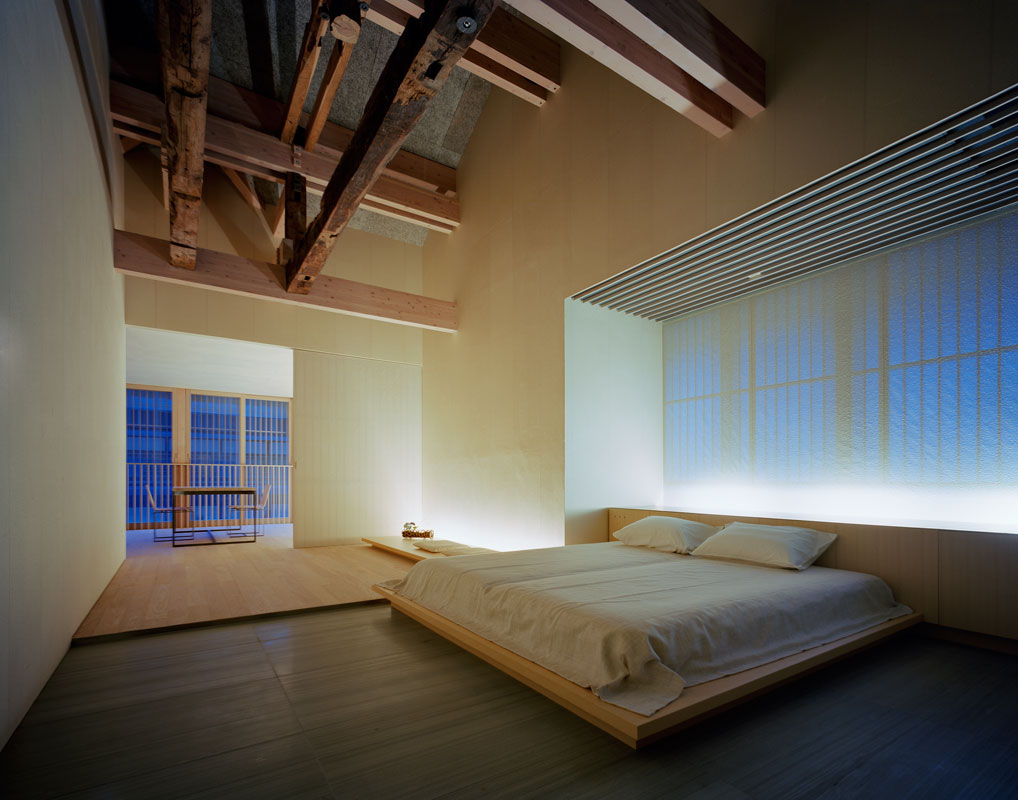 In 1991, Jeanie Fuji, the American wife of Fuji Atushi, assumed the role as okami (female innkeeper) of the Fujiya Inn in Yamagata, Japan. Atushi was the heir to this 350-year-old hot spring hotel, and upon their marriage, she knew she had big shoes to fill. Jeanie underwent a rigorous training curriculum—taught by her mother-in-law—learning to properly greet guests, serve food, clean guestrooms, etc., in traditional Japanese fashion. 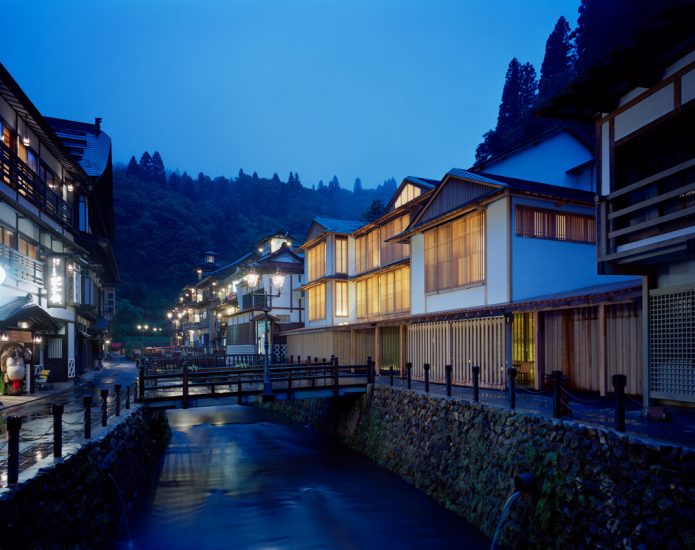 Quoted once for a Japanese publication, Jeanie stated, “Sliding a fusuma door open and shut, greeting guests, bringing them meals on small ozen tables… everything has to be done a certain way, following the old traditions. And I had to learn how to talk with the guests using polite, formal Japanese. I often wanted to give up and go home to the United States. But now I love my work here.”

Roughly 13 years after her arrival at the inn, Jeanie and her husband decided it was time to give the Fujiya Inn an update. In the last decade, the inn had received much celebrity press and upholding its world-class reputation meant a remodel was necessary. The couple hired Tokyo-based architect Kengo Kuma to boost the inn’s modern appeal. 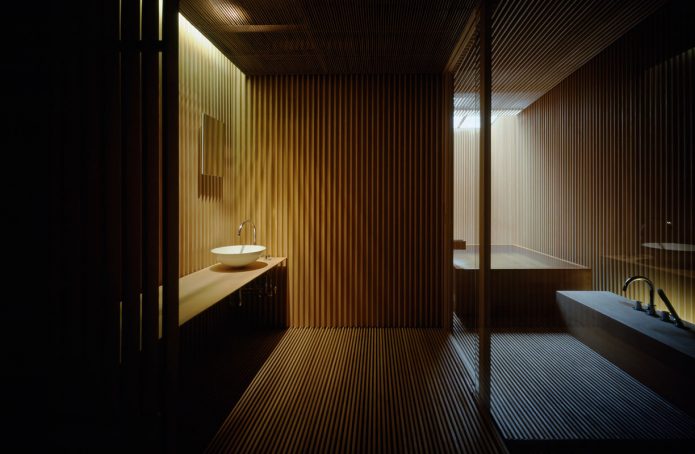 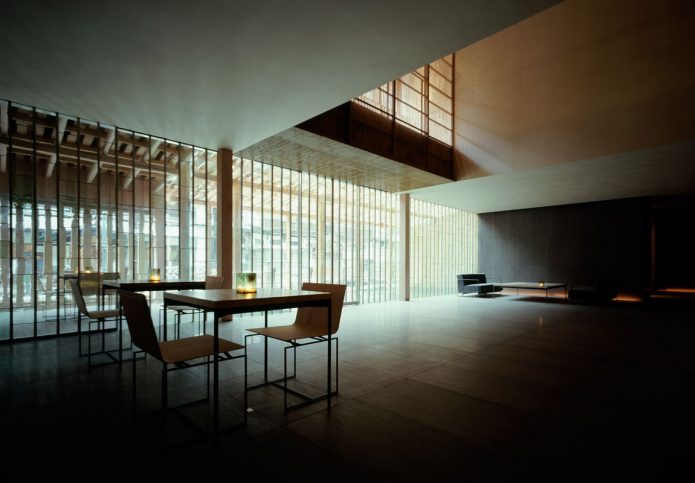 Nu Hotel in Brooklyn Reflects the Art and Style of the...