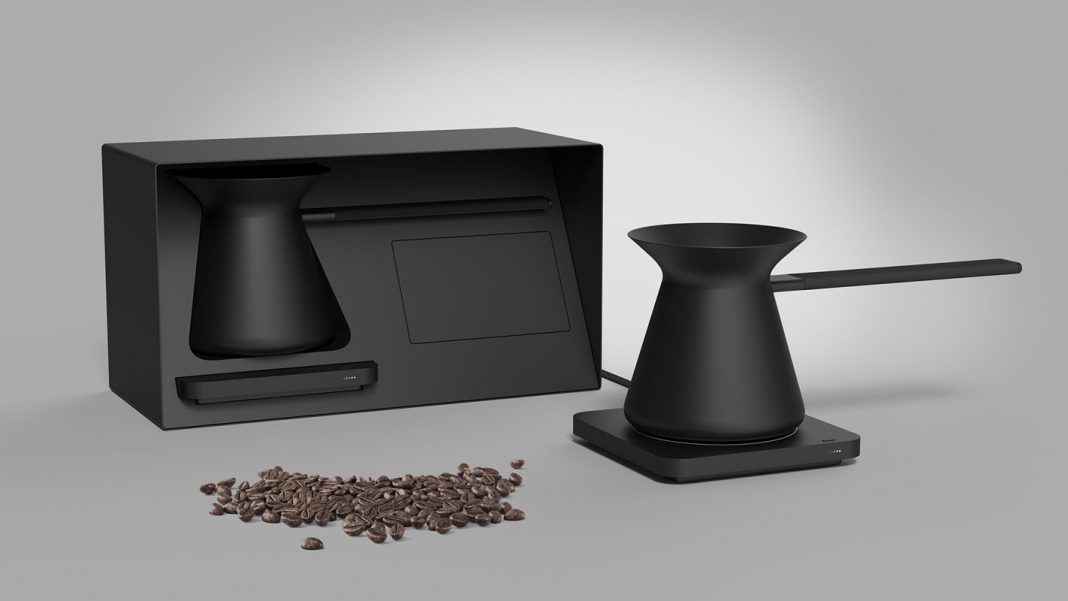 Coffee culture is a pretty significant sub-culture in many countries, but in Turkey, where the first coffee shop in recorded history opened, coffee is the culture. In fact, UNESCO declared Turkish coffee to be an ‘Intangible Cultural Heritage of Turkey’.

Turkish coffee is a method of preparation and not a type of coffee bean. Roasted coffee is finely ground and placed with water in a cezve, which is a small pot, usually made from copper with a long handle. The water is then simmered until just boiling to create a thick layer of foam. The method and tools originated in in the 16th century and have largely stayed the same. Until now. 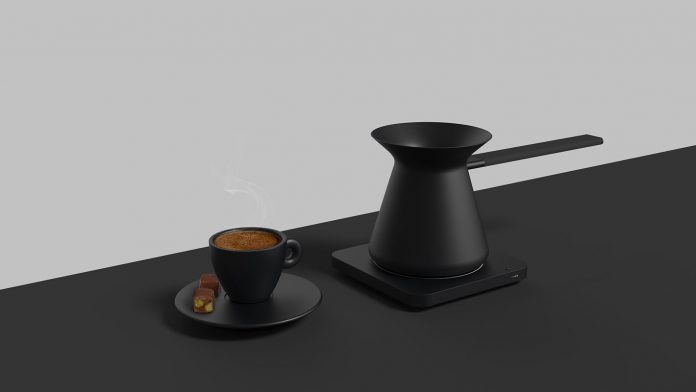 Industrial designer, Sedat Ozer from Istanbul, Turkey has reimagined what a modern cezve should be. It is called Kaffa and it is a beautifully minimalist interpretation of the traditional Turkish coffee pot. I retains, while enhancing the conical shape of a cezve that has been used for centuries, but with simplified lines and a sleek handle. 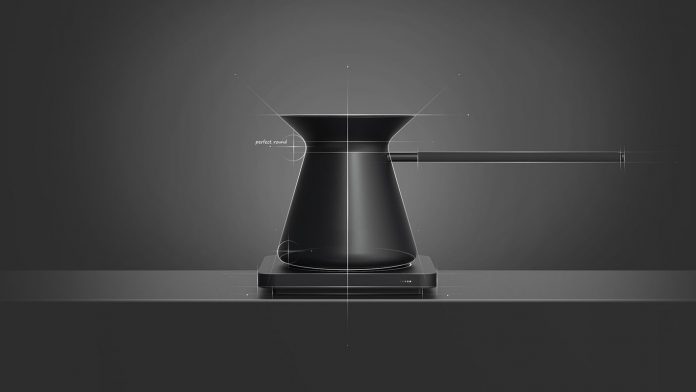 Sedat Ozer takes the modern approach even further with a portable and rechargeable heating pad. The pad heats the coffee until just boiling and then the pot is removed for maximum foam. The process can be repeated several times for a stronger brew. 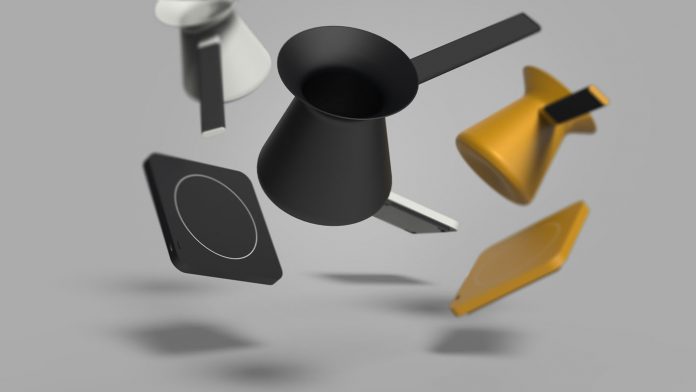 Because the pad is rechargeable, it can be used anywhere inside the house or on the road without worrying about being near an outlet. The after going several uses, the pad can be recharged via a USB charger.

“Turkish coffee is my passion,” said Ozer. Kaffa is an elegant expression of that passion.

The Float House, By Any Other Name…