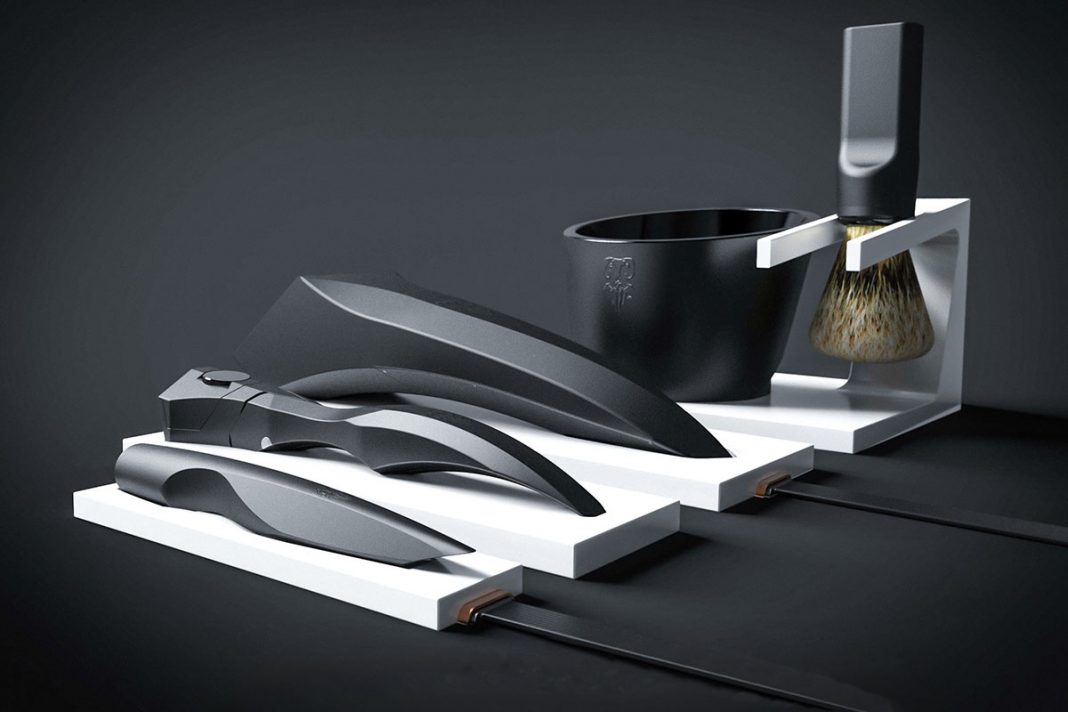 From the metrosexual to the man-bun, many feel that traditional masculinity has fallen by the wayside.

Shaving and grooming have gone from a regular masculine ritual to a not-so-regular nuisance. Masculinity and tradition are the cornerstones for Beast Grooming by industrial designers Cody Moore, Keith Costa, and Emmorie Jossie. The question they wanted to answer is: “How can a grooming set make men feel powerful when shaving?”

The Beast Grooming set is a mix of traditional and modern tools and technology designed for the modern user. The designers chose the horn to represent masculinity as their design inspiration to design the pieces that would fit together as a cohesive set, but also stand on their own. The horn inspiration is manifested in the curves and sharp angles inherent in nature and the in the iconography and branding. The set includes a beard trimmer, safety razor, nose hair trimmer, and a brush and bowl set. 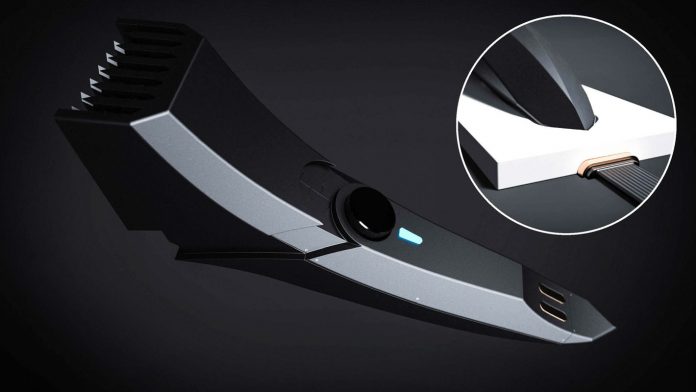 The set starts with The Rebel beard trimmer. The curved trimmer is clean and angular with an adjustable trimmer guard that is controlled with a mechanical knob for a tactile feel. When not in use, the guard recedes into the body to create a seamless form and sits in the charging dock, ready for its next use. 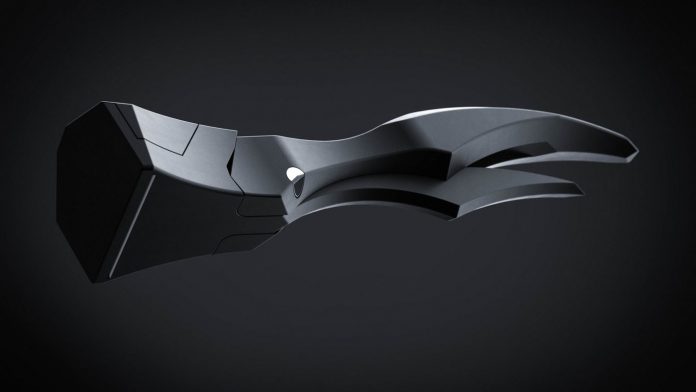 The Scoundrel is a bold move in today’s market of 5-blade razors, using a single blade as a nod to tradition. But, The Scoundrel doesn’t just rest on tradition. It features a contouring mechanism in the handle which allows the user to pivot the angle of the blade for precise control. 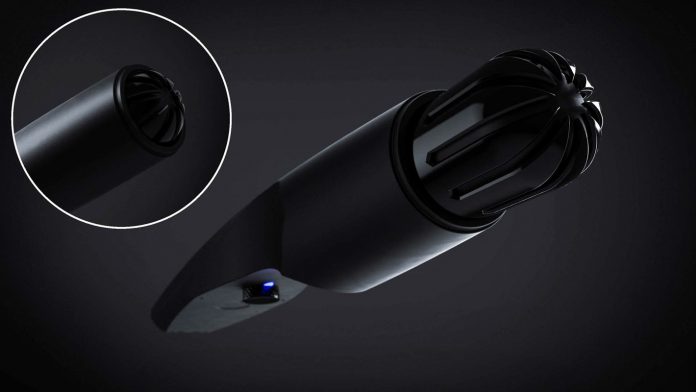 Nobody wants to talk, or even think about nose hair. But, it’s a fact of life, and Beast Grooming’s version is aptly named The Thief. While in the charging dock, the trimmer’s purpose is hidden inside a blade guard that helps to clean the trimmer after every use. Rather than an electronic switch, The Thief has a tactile slide button which extends the trimmer from the blade guard and turns it on. 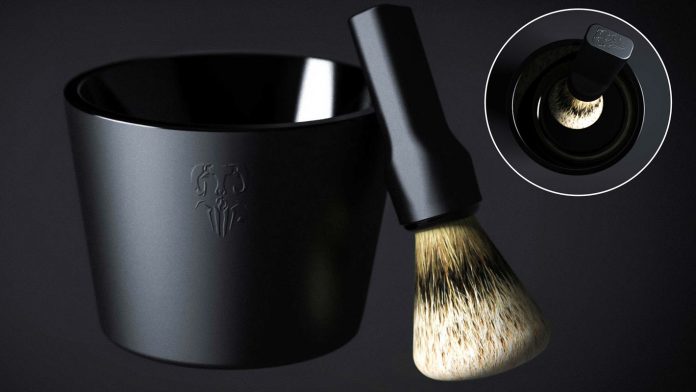 The biggest nod to tradition comes from The Lover and the Liar, a shaving brush and bowl set that blends the classic shaving tools with a modern aesthetic interpretation.

All the pieces can be proudly displayed and neatly arranged on their contrasting white charging docks or stands to solidify your status as the alpha male.