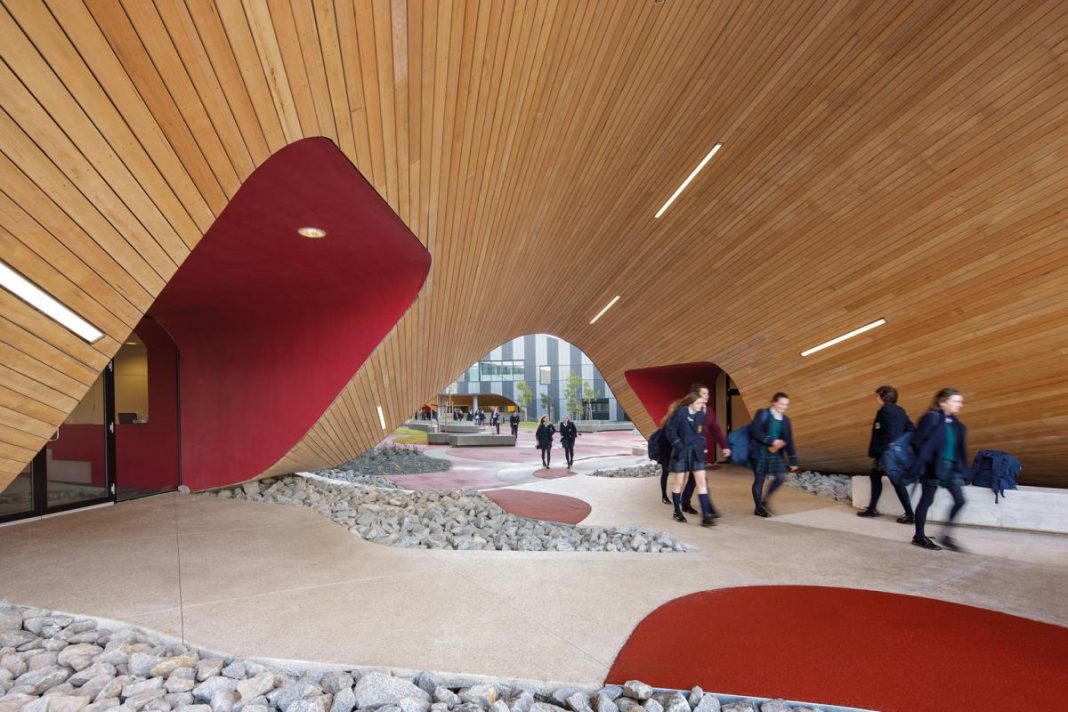 Designs were submitted and evaluated by the AAP jury consisting of architectural thought leaders ranging from Ben Van Berkel from UNStudio to Troy C. Therrien, Curator of Architecture and Digital Initiatives at the Solomon R. Guggenheim Foundation and Museum. Each design was judged based on form, function, and innovation. Evaluation was based on single project and not a body of work.

Architectural Design of the Year 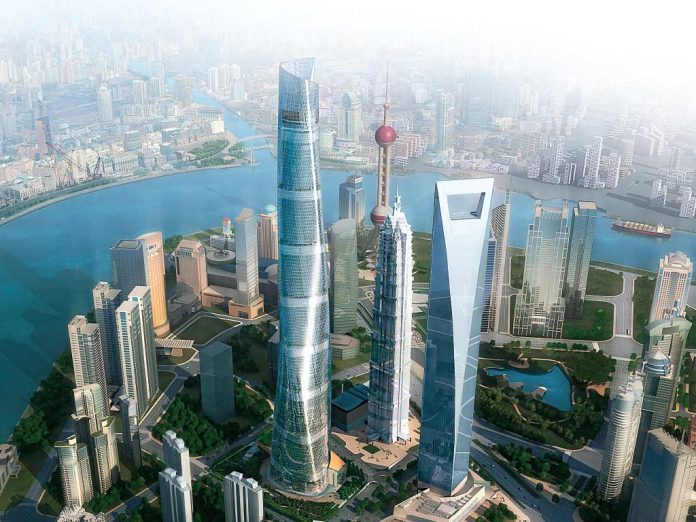 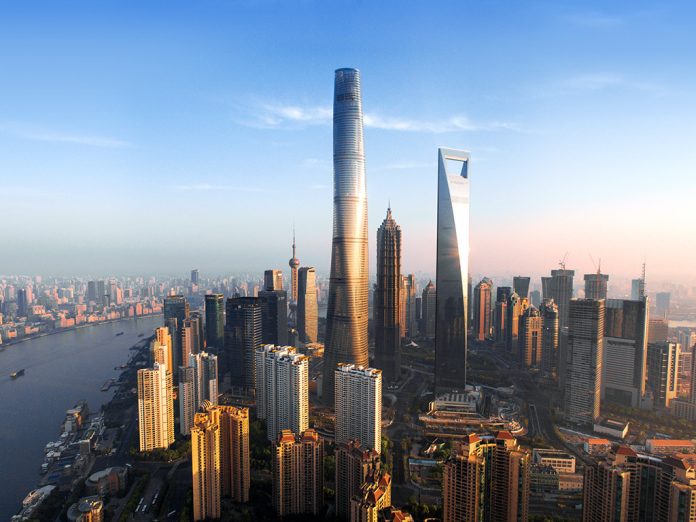 As the tallest building in China, Shanghai Tower, has had an immediate and profound impact on the country’s perceptions of how a skyscraper can contribute to a city, a country, and a culture. Not only does it rise over Shanghai as a new symbol for its modern emergence on the global stage, but also points the way forward for technical innovation accomplished within the parameters of a Chinese cultural identity. Powerful in form yet delicate in appearance, Shanghai Tower would be a graceful addition to any skyline, but its function, identify, and symbolism are firmly rooted in the needs of its specific site.

Interior Design of the Year 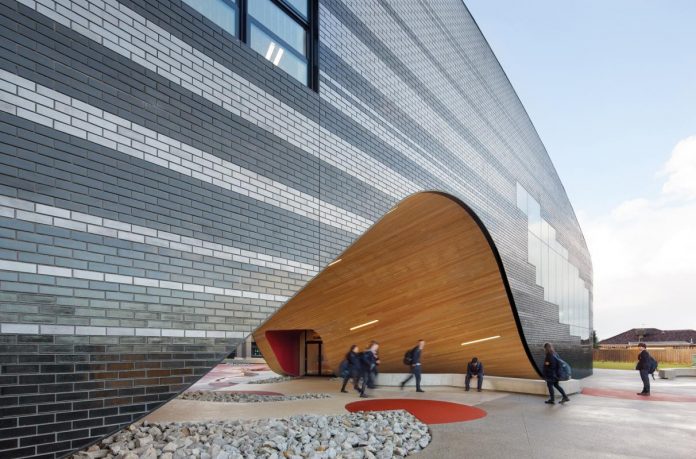 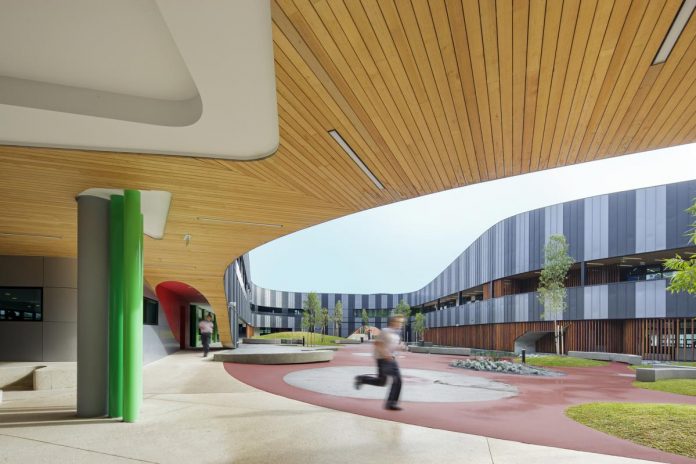 The Infinity Centre, the new campus for Penleigh and Essendon Grammar School senior students, is derived from the initial idea that the library is central to the school. The building reflects the ethos of the school in delivering spaces for heightened educational outcomes with an image that strongly reflects its identity. At a practical level, the Infinity Centre provides all the structured areas required of such a facility: arts, sciences, mathematics, languages, a library, a formal lecture theater, administration and staff facilities. Beyond this, the building is developed as an abstraction of the infinity symbol; an emblem that appears on the school’s logo. The symbol represents the school’s approach to continued learning, as well as the interconnectedness of activities within its organization. At the center of the infinity plan, where all the wings cross over, is the library: it is itself an infinite resource, a place to which one continually arrives and returns. Concepts of fluidity and connectivity are evident in the building’s exterior form. Clad in gloss-black-and-silver-banded brickwork, the Infinity Centre rises like a medieval walled city. Sweeping ‘gateways’ maintain the continuity of this form and provide access into the school’s sheltered inner courtyards; one for formal and the other for informal gathering. The consistency of this external architectural treatment is in direct contrast to the richly expressive variety of internal spaces. Internal materials and colors provide the discipline-precincts with identity and diversity within the continuous form of the building. The coexistence of these contrasts is emblematic of the school’s pedagogical approach. With the Infinity Centre, PEGS has a tangible manifestation of their unique identity in which structure and individuality work in concert and optimism is the product.

Landscape Architecture of the Year 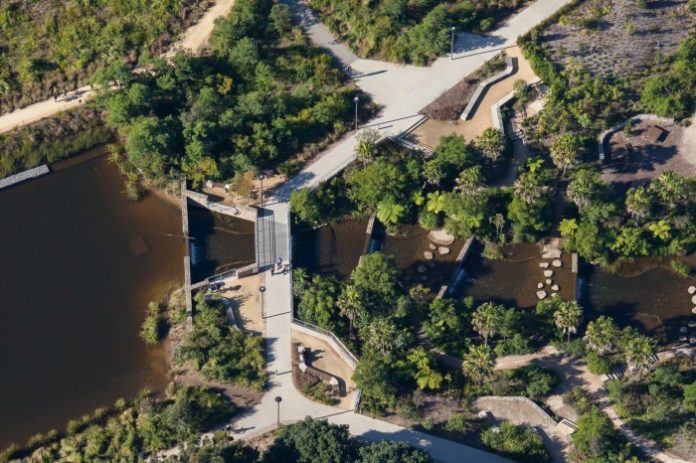 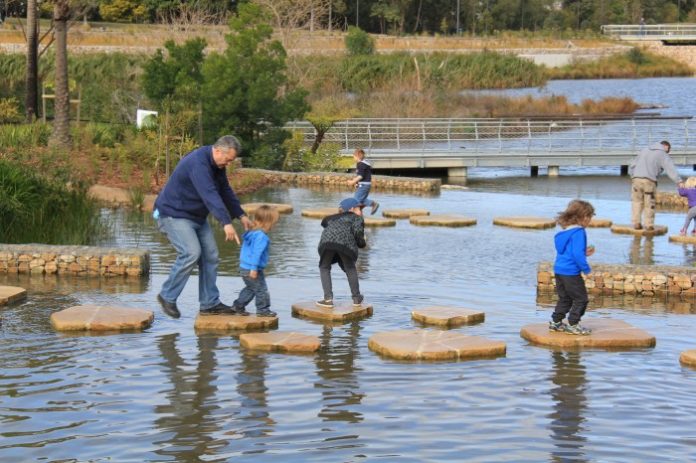 Much has been achieved over the past two decades to transform the Sydney Park site from its former post-industrial history and waste disposal, into 44 hectares of parkland and a vital asset for the growing communities of Sydney’s southern suburbs. This project forms City of Sydney’s largest environmental project to date, built in partnership with the Australian Government through the National Urban Water and Desalination Plan. It is an integral component of Sustainable Sydney 2030; targeting 10% of water demand to be met through local water capture and re-use in the park. The City seized a once in a lifetime opportunity to use what was essentially an infrastructure project to breathe new life into the park – as a vibrant recreation and environmental asset for Sydney. The City engaged a design team led by landscape architects Turf Design Studio and Environmental Partnership who orchestrated an intense and multi-disciplinary collaboration intersecting design, art, science and ecology – in a ‘roundtable’ of creatives shared between water experts Alluvium, artists Turpin + Crawford Studio, ecologists Dragonfly Environmental, engineers Partridge and the City’s own Landscape Architects. The result is an interwoven series of community infrastructures and ‘made’ systems – water re-use, recreation, biodiversity and habitat all integrated within the physical fabric of Sydney Park. The bio-retention wetlands not only capture and clean the equivalent measure of 340 Olympic-sized swimming pools worth per annum but will successfully improve local water quality, habitat and reduce potable water consumption in the area. Sydney Park now offers an enhanced recreational experience to the Sydney community, going beyond the picturesque; creating instead a revitalized, multi- faceted waterscape that celebrates the connection between people and place.

Awards were also given for Platinum, Gold, Silver and Bronze level projects in 41 categories ranging from small architecture to transportation. More winners can be found on the 2016 Winners page.