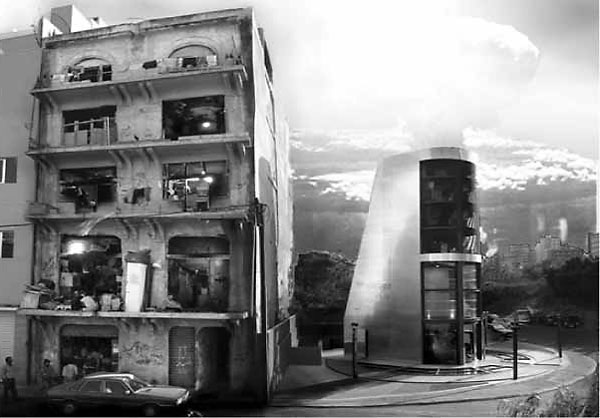 Bernard Khoury is known as the bad boy of architecture, most noteably for building a night club on the former site of a refugee camp in Beirut. In Phoenix, he will speak about healing through the creation of an architecture that emerges in response to difficult conditions like damage from war or the social issues arising from the work of irresponsible developers. As well as designing new buildings, Khoury thrives on resuscitating concrete carcasses abandoned by others to save them from demolition by putting them to other uses. He practices a kind of architectural ecology.